These two inflatables made appearances at many of the Super Bowl events. 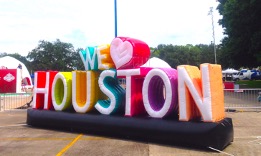 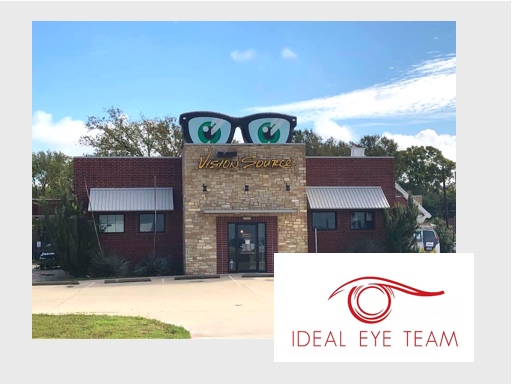